Peace is a dynamic state of well-being and harmony—right relationships among people and nature where there is no fear. Nothing and no one is excluded from God’s vision of peace; it includes all nations, cultures, and peoples, the whole inhabited Earth, indeed the whole cosmos. The quest for peace is at the heart of ecumenism and the shared path of reconciliation, of walking one another home.

Addressing poverty has long been a priority of Canadian churches.

The Commission is addressing the priority of poverty in two ways:

There have been several engagements urging the Government of Canada to sign and ratify the Treaty on the Prohibition of Nuclear Weapons (TPNW). In 2019 Canada joined the “Arms Trade Treaty”. The Commission is monitoring implementation.

The Commission has been reviewing the positions of the Council’s various member churches on the Middle East peace crisis to better understand how The Canadian Council of Churches can contribute to a just peace for Israel and Palestine.

The Commission is engaged in relationship-building, listening, and learning with the intent of encouraging the Council to live into its commitments to reconciliation more deeply.  It is calling on the Government of Canada to implement the UN Declaration on the Rights of Indigenous Peoples.

Addressing Climate Change has been identified as urgent and a crisis. There is growing awareness of and energy for engaging climate change in the wider society, led in many cases by the voices of youth. Awareness and energy about climate change is also becoming increasingly clear in CCC faith communities as elsewhere.

The Commission reflects theologically on the unjust allocation of resources and its role in limiting dignified choices. It is exploring the intersections between poverty, racism, sexism, climate justice, and other factors as they relate to Indigenous Peoples, refugees, trafficked persons, and other marginalized persons/groups.

The Commission is actively listening to emerging issues that surround justice and peace, and sharing how denominations are engaging these issues.  We are a space where information is shared across denominations and for ecumenical collaboration.

We also have a working group!

Recent Highlights and Resources
of the Commission on Justice and Peace 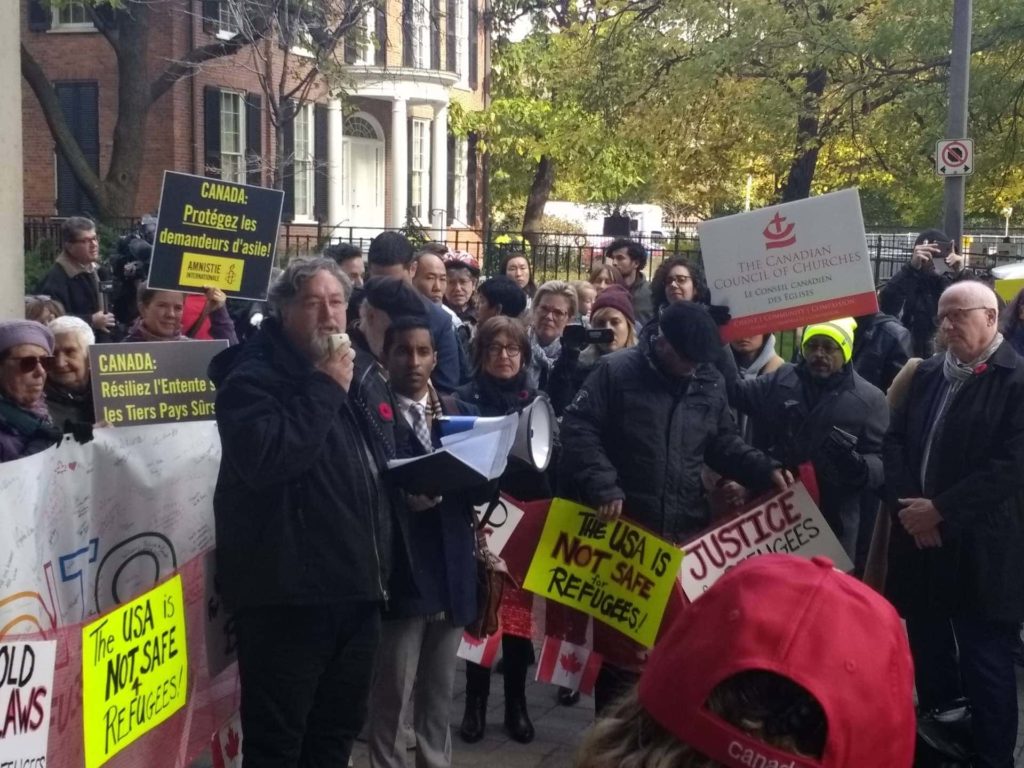 Since 2017, the Council has partnered with Amnesty International Canada and the Canadian Council for Refugee to launch and sustain a legal appeal of the Canadian Federal Government’s Safe Third Country Agreement (STCA) with the US. Developments are ongoing; find up-to-date information here.

Featured above: CCC General Secretary Peter Noteboom speaks at a rally in support of a court challenge of the STCA in November 2019. 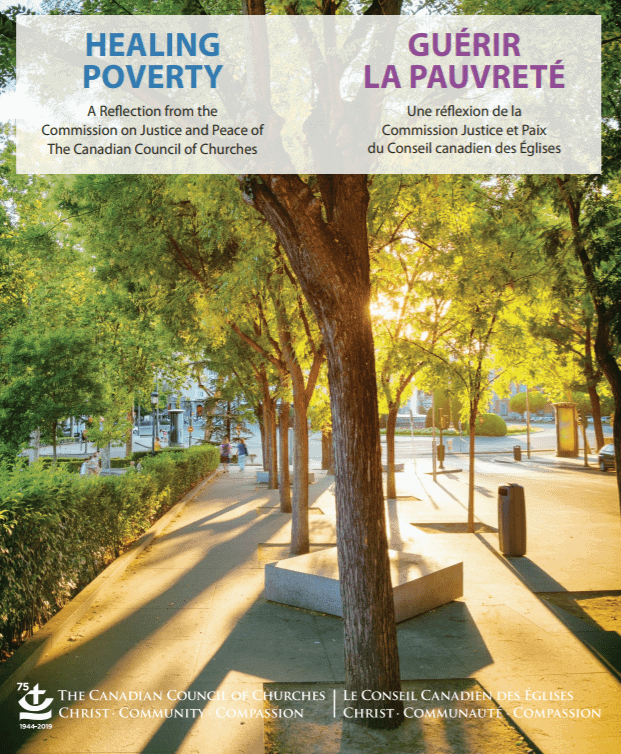 A reflection for communities of faith seeking to respond faithfully to poverty in Canada. Find the full resource here. 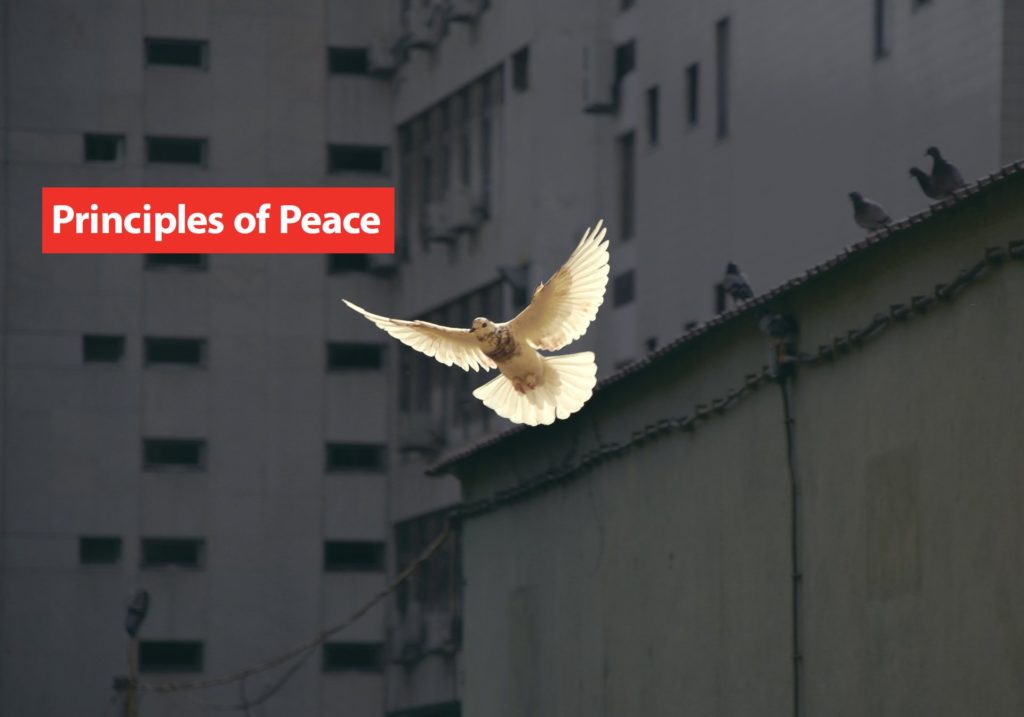 A comprehensive synthesis of what members of the Council have learned in 75 years of working together about God’s vision for peace and right relationship between God, humanity, and all of creation. Find the full resource here.

Purpose of the Commission on Justice and Peace

The purpose of the Commission on Justice and Peace is to provide a forum for Christian churches to: