On Sunday, January 23, 2022, the Council’s General Secretary Pastor Peter Noteboom was honoured to deliver the sermon at the Week of Prayer for Christian Unity service organize by the Wolfville Area Inter-Church Council in Wolfville, Nova Scotia.

In the sermon, Noteboom shared about his “accidental” path to ecumenism having been raised in a denominational environment that did not acknowledge the validity of other Christian traditions.

In sharing his own path of discovery of the richness of ecumenical work, Noteboom invited listeners to reflect on what it means to pray for Christian unity in a world so often marked by “Polarisation, division, extremism, a chill, echo chambers”:

“What have we done with that light among us? Have we assumed that others can not see it?

I am reminded of the phrase that “the finger that points to the way, is not the way.” Have we mistaken things that point to the way for the way itself? In other words, have we mistaken buildings, tradition, organizations, practices, or “the way we’ve always done things” for the light of Christ which is for all creation?”

In the sermon, Noteboom also expressed gratitude for Wolfville Area Inter-Church Council, which for over 50 years has brought Christians in the area together to respond to pressing local issues like poverty, food insecurity, and acts of violence.

>> Read the full sermon or watch the video. 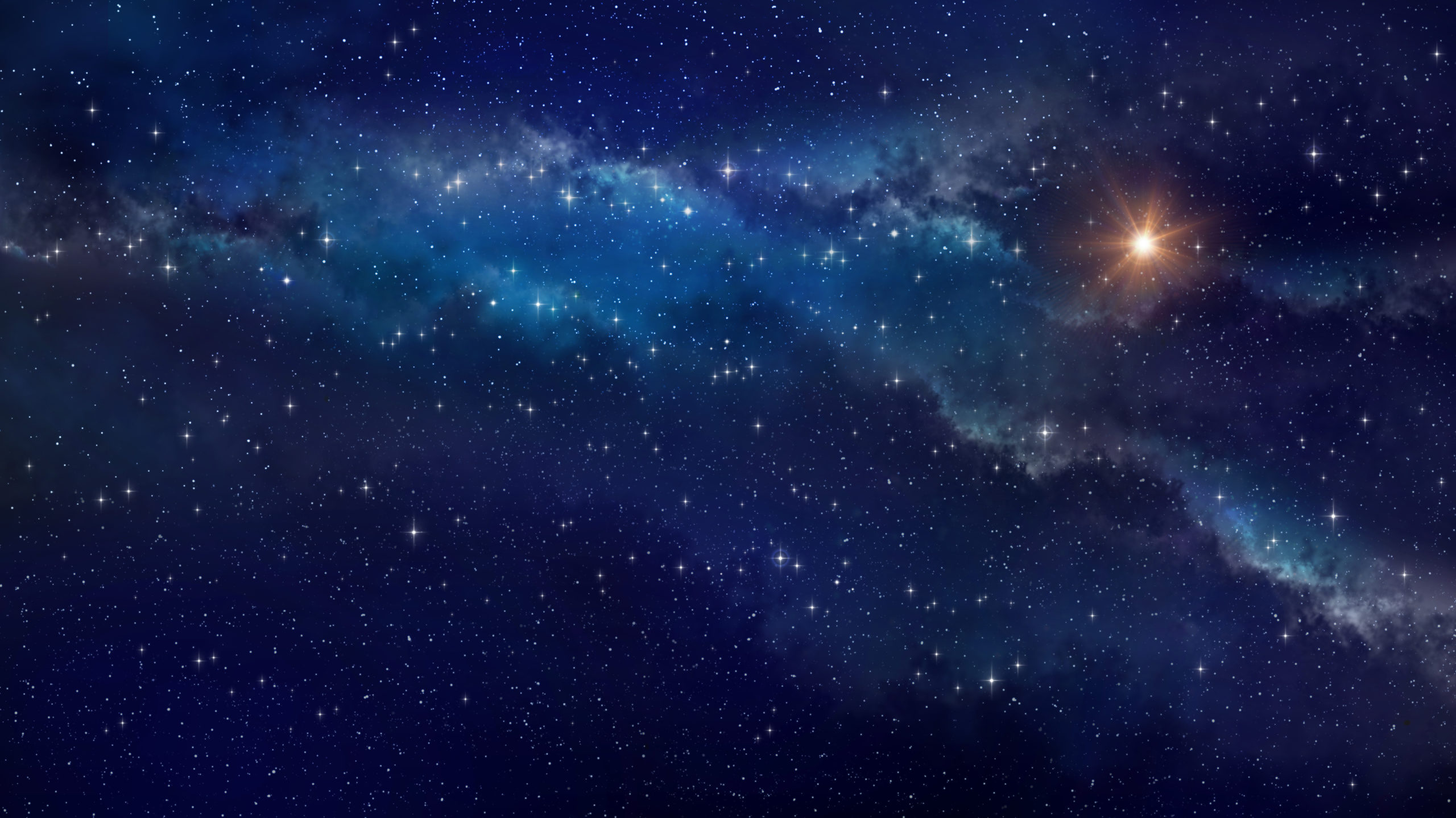