Unusual Kindness: A Week of Prayer Reflection from the General Secretary

This year’s Week of Prayer for Christian Unity invites us to read and remember the story of Paul’s shipwreck on the Mediterranean island of Malta, and how he and his shipmates were greeted with unusual kindness.

At the beginning of this new year, 2020, we are seeing ample opportunities to show unusual kindness: 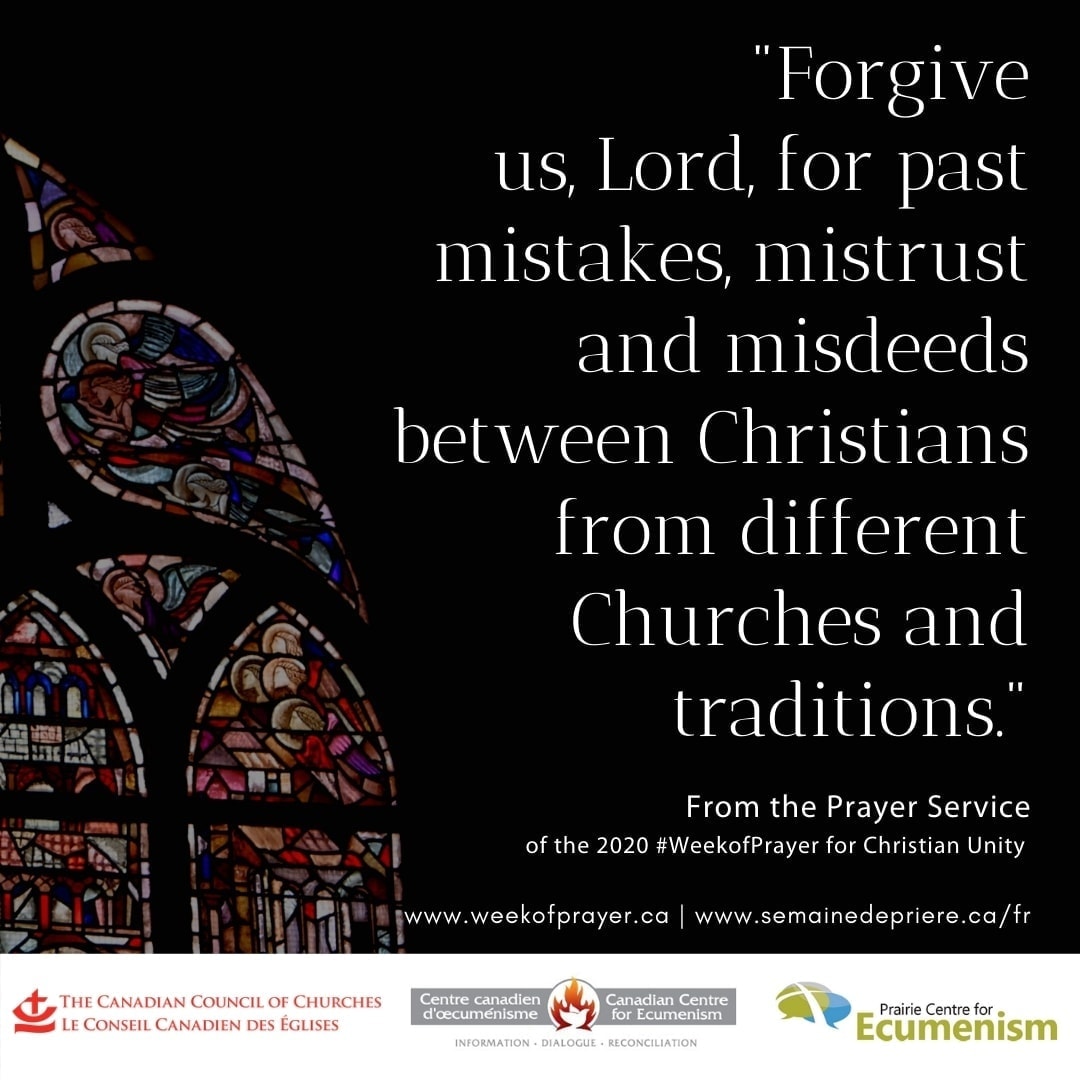 Like the people of Malta who received the Apostle Paul and his shipwrecked co-travellers, may we too respond with unusual kindness.

May acts of kindness interrupt retaliation and violence and instead restore humanity and community.

May we remember that war causes massive human suffering and does not bring peace.

May we remind ourselves that acts of revenge spark an endless cycle that will leave the whole world blind.

The Canadian Council of Churches