This decision follows a long history of legal challenges to the Agreement, including two recent court rulings. In July 2020, the Federal Court found that the STCA violates the fundamental human rights of refugee claimants and is therefore unconstitutional. The Federal Court of Appeal overturned that decision in April 2021 – not on substantive grounds, but on the basis of how the arguments were framed.

The organizations presented extensive evidence showing that the STCA has particularly negative impacts on women fleeing gender-based persecution, in violation of section 15 of the Canadian Charter of Rights and Freedoms. The organizations hope that these arguments will now be thoroughly considered by the Supreme Court of Canada through this appeal.

This is the second time that the three organizations have challenged the constitutionality of the STCA. Twice the Federal Court has found that STCA violated refugee claimants’ Charter rights and twice the Federal Court of Appeal has overturned the decision on technical grounds. After refusing a previous request to hear the constitutionality of the STCA, the highest court will now finally review this rights-violating Agreement.

The evidence is overwhelming that the US is unsafe for many refugees, and that many people sent back to the US under the STCA suffer serious rights violations in detention. Because of this evidence, the organizations call on the government to suspend the Agreement. None of the previous court rulings – or the upcoming Supreme Court decision – prevent the government from taking action immediately to end this harmful Agreement.

Under the STCA, most refugee claimants who arrive at an official port of entry seeking protection in Canada are denied entry and turned back to the US. Because the agreement only applies at official border crossings, many refugees have been forced to cross the border in between ports of entry, sometimes in perilous conditions. Withdrawing from the Agreement would not only ensure that Canada meets its Charter and legal obligations, but would also allow people to present themselves in an orderly way at ports of entry, ending the need for irregular crossings.

Summary of the decision of the Federal Court of Appeal: https://www.fca-caf.gc.ca/fca-caf/pdf/A-204-20-Summary%20(ENG)%20FINAL.pdf

Decision of the Federal Court: decisions.fct-cf.gc.ca/fc-cf/decisions/en/item/482757/index.do 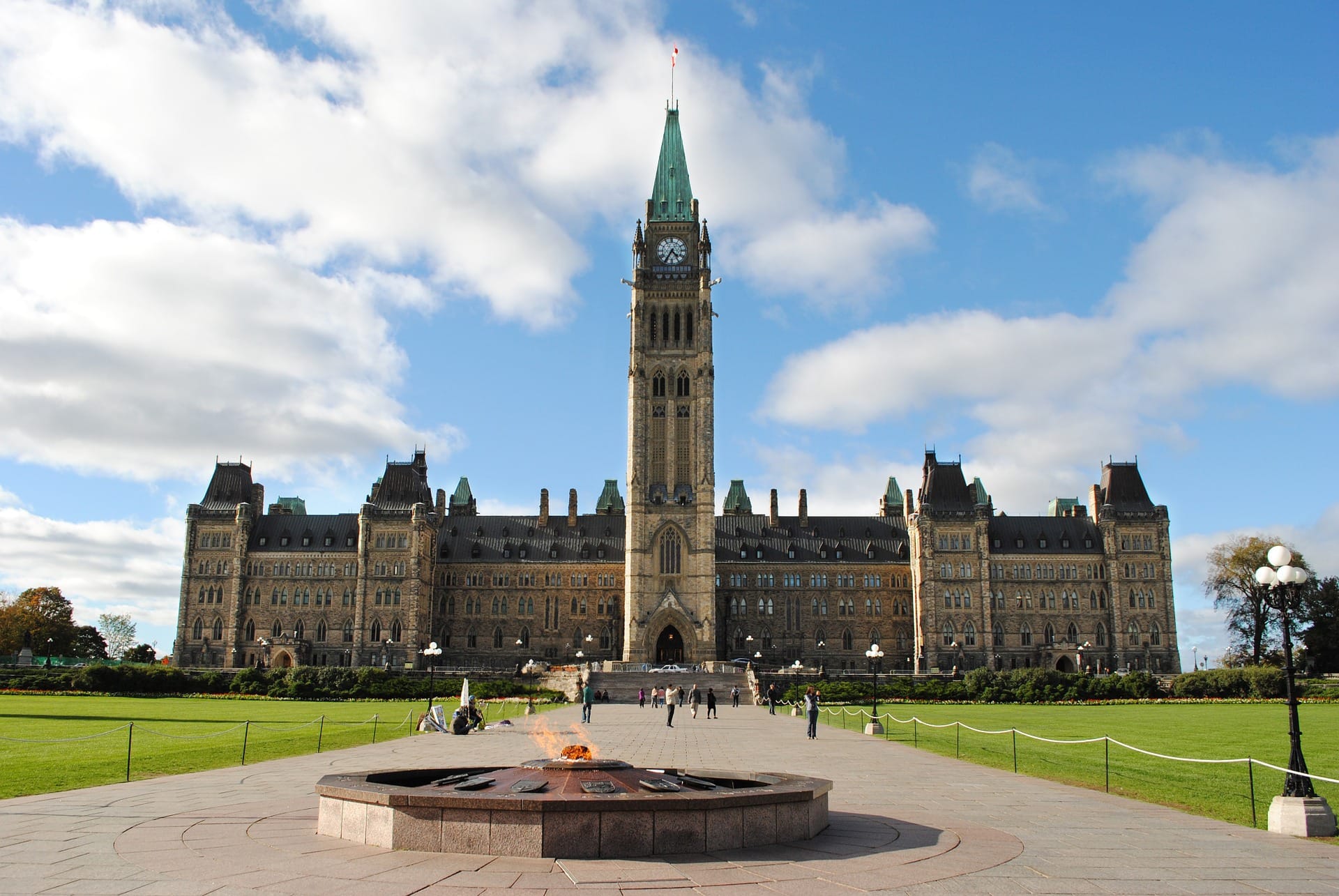