On July 14, 2021, SEWG wrote to Senator Julie Miville-Dechene to express support for Bill S-203, which has already been passed in the Senate. Bill S-203 calls for the implementation of age verification online to protect minors from exposure to digital pornography and will proceed to the House of Commons.

A second letter was written to Senator Julie Miville-Dechene on July 23 to commend her efforts in pushing forward Bill S-216 – An Act to enact the Modern Slavery Act and to amend the Customs Tariff. This Bill mandates reporting obligations on entities involved in the production of goods in Canada, as well as the importation of goods produced outside of Canada, produced by persons under 18 years of age.

Finally, on July 23, SEWG wrote to Senator Salma Ataullahjan in support of Bill S-228 – An Act to amend the Criminal Code (trafficking in persons). This Bill amends Canada’s Criminal Code to specify what constitutes “exploitation.” This clarity would make it easier in criminal cases to establish whether a person has committed the offence of trafficking persons.

As the letter states:

“Human trafficking victims, mostly invisible, number over 40 million throughout the world. Canada must do its part through prosecutions to bring this multi-billion-dollar industry to an end and protect the lives of the most vulnerable.”

The Sexual Exploitation Working Group is a body of the Council enacted by the Commission on Justice and Peace in 2008. Its purpose is to lead a shared church response to sexual exploitation, including pornography, as a justice and human rights issue that primarily affects women and children. 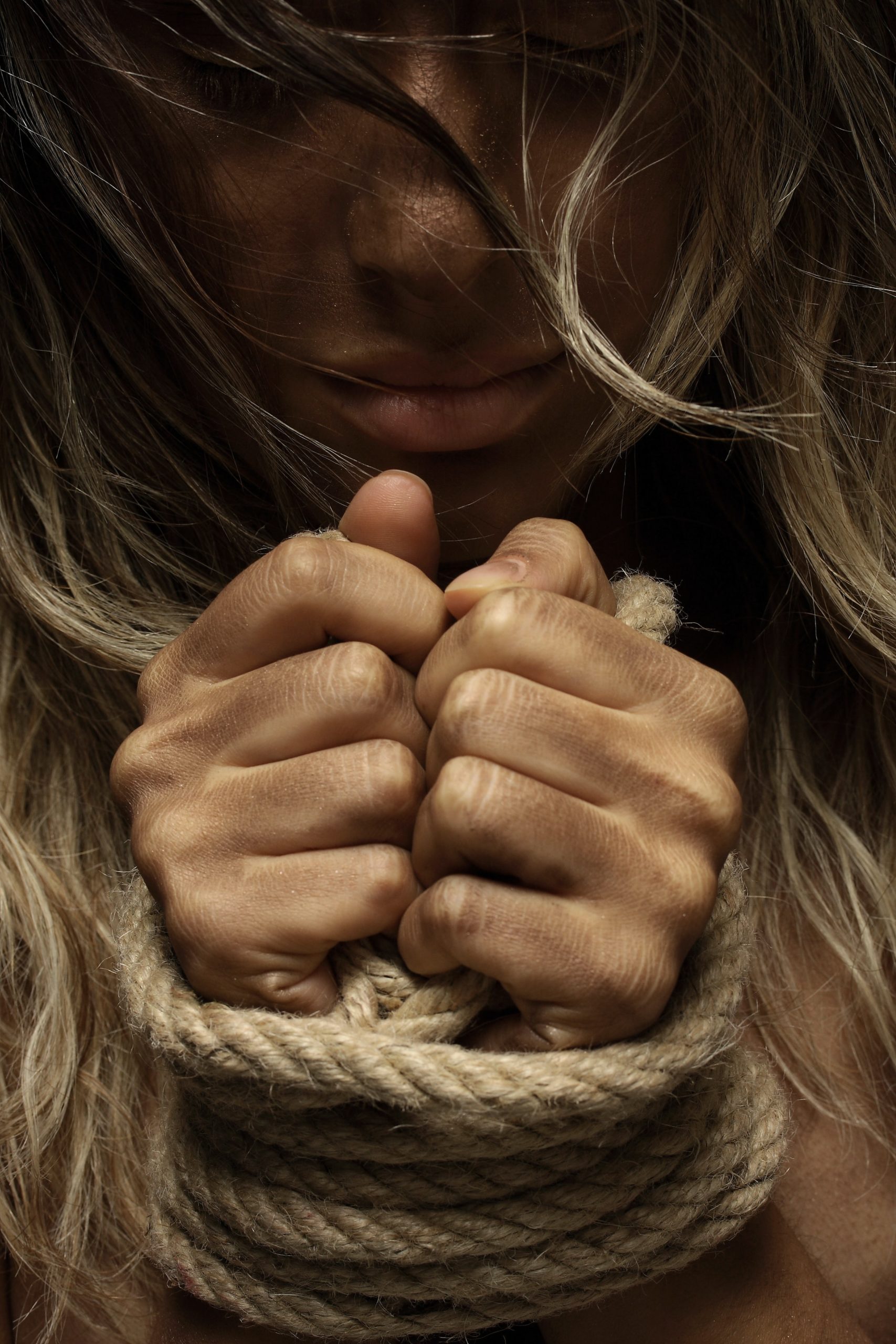