In a recent letter to the Minister of Foreign Affairs, the Council’s Commission on Justice and Peace called on the Government of Canada to support international efforts to ban fully autonomous weapons systems.

According to the International Committee of the Red Cross (ICRC), autonomous weapons can be understood as those “that can independently select and attack targets, i.e. with autonomy in the ‘critical functions’ of acquiring, tracking, selecting and attacking targets.”

Such weapons decide over human lives with little human control and cannot properly value human life. Although autonomous weapons are not yet used in battle, their introduction would mean an increased risk of conflict escalation and a lowering of the threshold for going to war.

In its letter, the Commission also voiced support for the joint statement entitled “A Plea for Preserving Our Shared Humanity,” by the World Council of Churches, Pax Christi Northern California, and Soka Gakkai International, and affirms that the “urgent and firm rejection of the development of fully autonomous weapons is essential to preserving our shared humanity.”

For more information on autonomous weapons, see “5 Misconceptions about Autonomous Weapons Systems” published by Project Ploughshares, the Peace Research Institute of The Canadian Council of Churches.

View the full letter to the Minister of Foreign Affairs in English and in French. 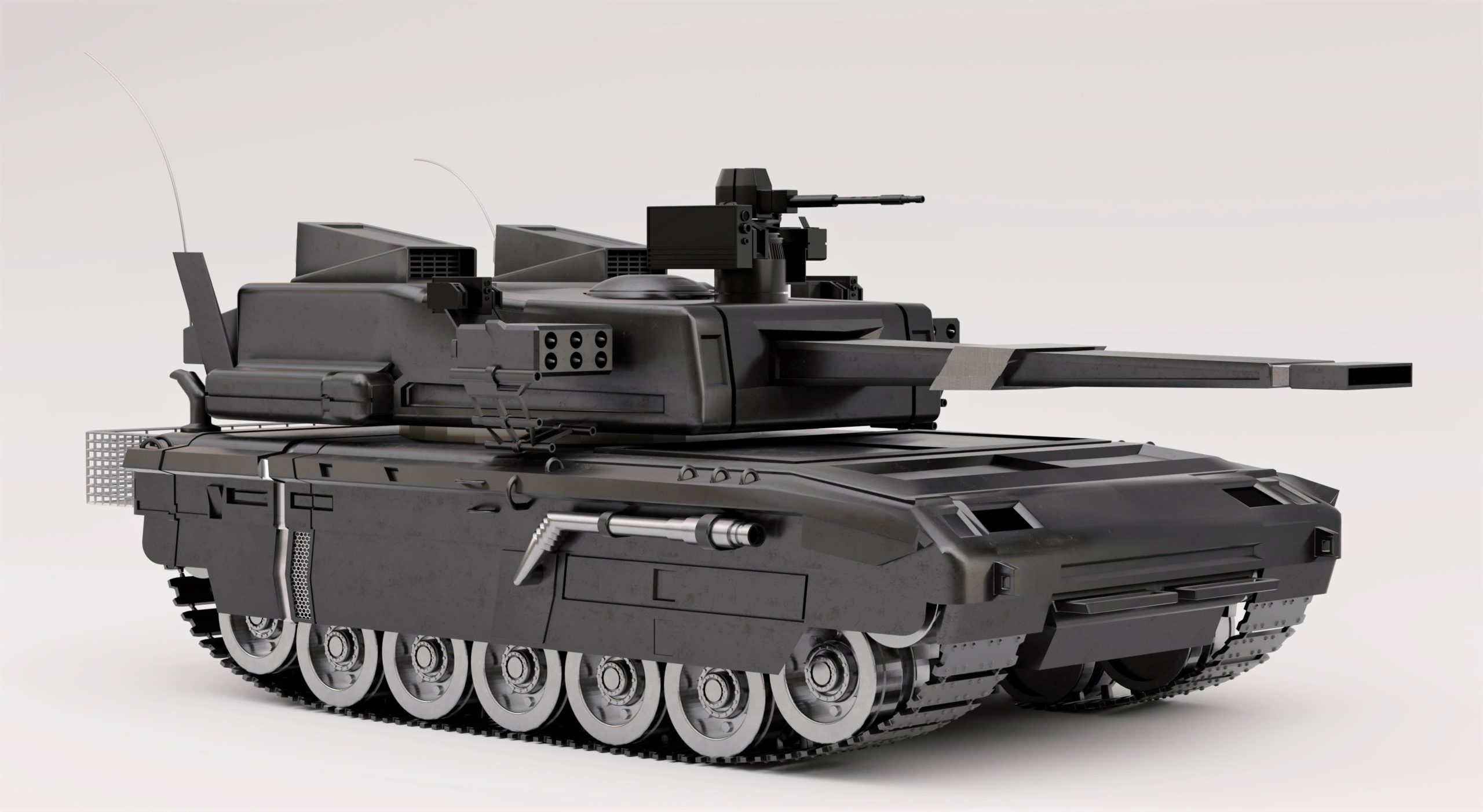