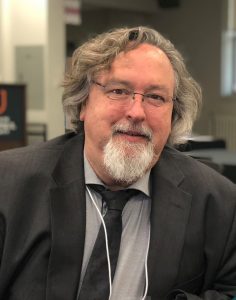 The Canadian Council of Churches is pleased to announce that Mr. Peter Noteboom has been appointed by the Governing Board to a five-year term as General Secretary beginning today, June 1, 2018.

The Rev. Dr. Karen Hamilton completed her third five-year term on 30 September 2017. Peter had been serving as Acting General Secretary during the nine month interim period.

First appointed in the role of Associate Secretary, Justice and Peace in 1999, Peter Noteboom has been privileged to support and accompany the members of the Council in their work on human rights; Jubilee debt cancellation initiatives for highly indebted poor countries; undoing racism in Canadian churches; strengthening public health care in Canada; just trade policies in the Americas; biotechnology, faith and life sciences; the Micah Challenge for the millennium development goals; peace actions for Iraq, Afghanistan, Congo, Mali, The Sudan, and Mali; disarmament initiatives on cluster weapons, land mines, and nuclear weapons; ending poverty in Canada; climate justice; human trafficking and sexual exploitation in Canada; truth and reconciliation initiatives with Indigenous People, and refugee rights.

In 2011 Peter became Deputy General Secretary, picking up responsibilities in the area of finance and administration. In that role he was instrumental in transferring the program work of the Canadian Churches Forum for Global Ministry to the Forum for Intercultural Leadership and Learning in The Canadian Council of Churches. Likewise, he has participated in creating closer integration with Project Ploughshares, an operating division of The Canadian Council of Churches. 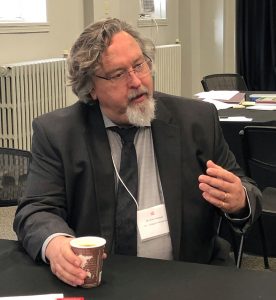 A believer in a better world, Peter’s life work has been to build peace, one step, one relationship, at a time. As a program leader, community organizer and learning facilitator, he knows how important it is for people to participate, join in the process of change, and make decisions together.

Active in his home church, the Christian Reformed Church in North America, Peter has volunteered in leadership roles on the Boards of several church and non-governmental organizations.

He has a post-graduate diploma on Dialogue and Negotiation from Simon Fraser University, has done post-graduate studies on Christian Political Theory at the Institute for Christian Studies, has a Master of Arts degree in European Studies from the Catholic University of Leuven, and a Bachelor of Arts degree in philosophy and business administration from Dordt College, Iowa.

He is married to learning facilitator and community leader Jeanette Romkema and admires the passion, commitment and spirit of his two grown children Reuben and Jude. 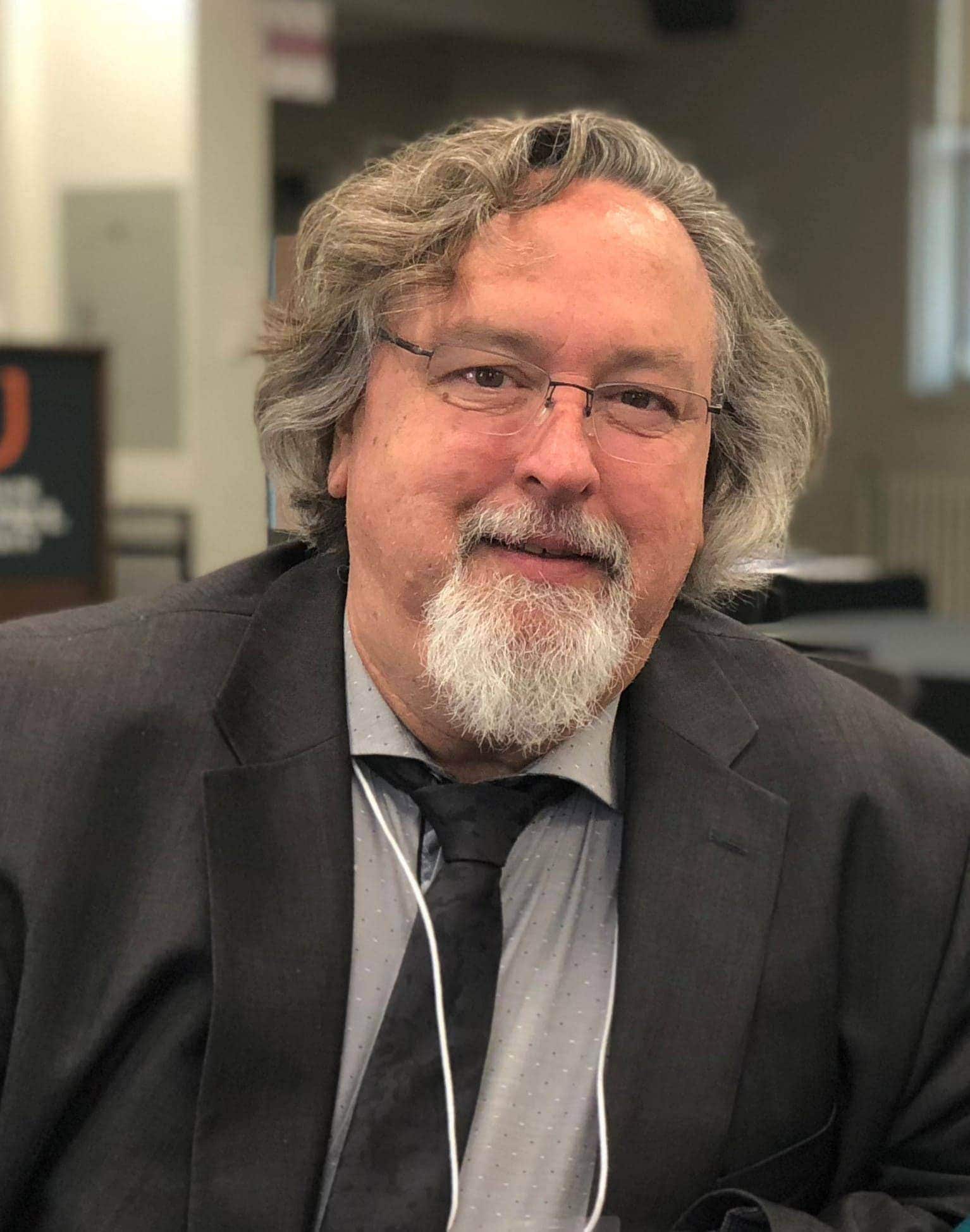