Today marks the first annual Federal statutory holiday as a response to the Truth and Reconciliation Commission (TRC) Call to Action #80, which asked for a day that “honours the lost children and survivors of Residential Schools, their families and communities.”

Over this past year, the discovery and confirmation of the unmarked graves have revealed more starkly than ever the loss of life, culture, and dignity associated with residential schools.

For the 26 member churches of The Canadian Council of Churches, this day provides an opportunity to also acknowledge the complicity of Christian churches who either participated in the residential school system or remained silent and failed to honour the heritage and culture of Indigenous communities.

We grieve this history and the continued practices of prejudice and discrimination; we seek forgiveness and paths of reconciliation. As disciples of Christ, we covenant to uphold the promises we pledged in our Expression of Reconciliation presented at the final national event of the Truth and Reconciliation Commission of Canada in Edmonton, Alberta on March 27‐30, 2014. We renew our commitments to deepen bonds of friendship and solidarity, striving to walk together in the ways of our Creator.

In renewing our covenant commitments articulated in 2014 to survivors and former students of Residential Schools; First Nations, Inuit and Métis peoples and their descendants, wherever they may be, we commit:

The colour orange, which will feature prominently across Canada on this day, serves as a reminder of the need to pursue continued reconciliation, not only for the loss of life and culture through the Indian Residential School system but also for the many injustices experienced by Indigenous Peoples in Canada including countless missing and murdered Indigenous women and girls.

Why orange? The story of a simple orange shirt has been made known through the eyes of Phyllis Webstad, who attended a residential school in Williams Lake, BC in the 1970s. Webstad was initially excited to go to school and went shopping with her grandmother to pick out a new outfit for school; she chose a shiny orange shirt. That shirt was taken away from her when she arrived at the residential school and was replaced with the school’s institutional uniform. The loss of an orange shirt has become symbolic of all that was taken from the children—their language, culture, family and community relationships, safety, security, and identity, sometimes even their lives. In her video about Orange Shirt Day, Webstad affirms that “whenever you wear an orange shirt, it is a little justice for us survivors in our lifetime and to acknowledge a system that can never be repeated again.”

Here are some ways you can mark this important day:

As followers of Christ, members of The Canadian Council of Churches affirm that every child matters. We affirm the counsel of God’s word that every child has been created in the Creator’s own image and likeness and as such carries incomparable value and worth. We affirm our covenant calling to pursue truth and reconciliation, thereby reflecting hope that is rooted in the gospel of Jesus Christ.

Mindful of the leading of the Creator,

And on behalf of the Executive Committee of the Governing Board of The Canadian Council of Churches, 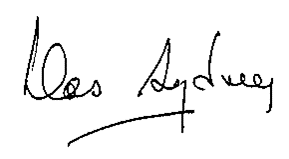 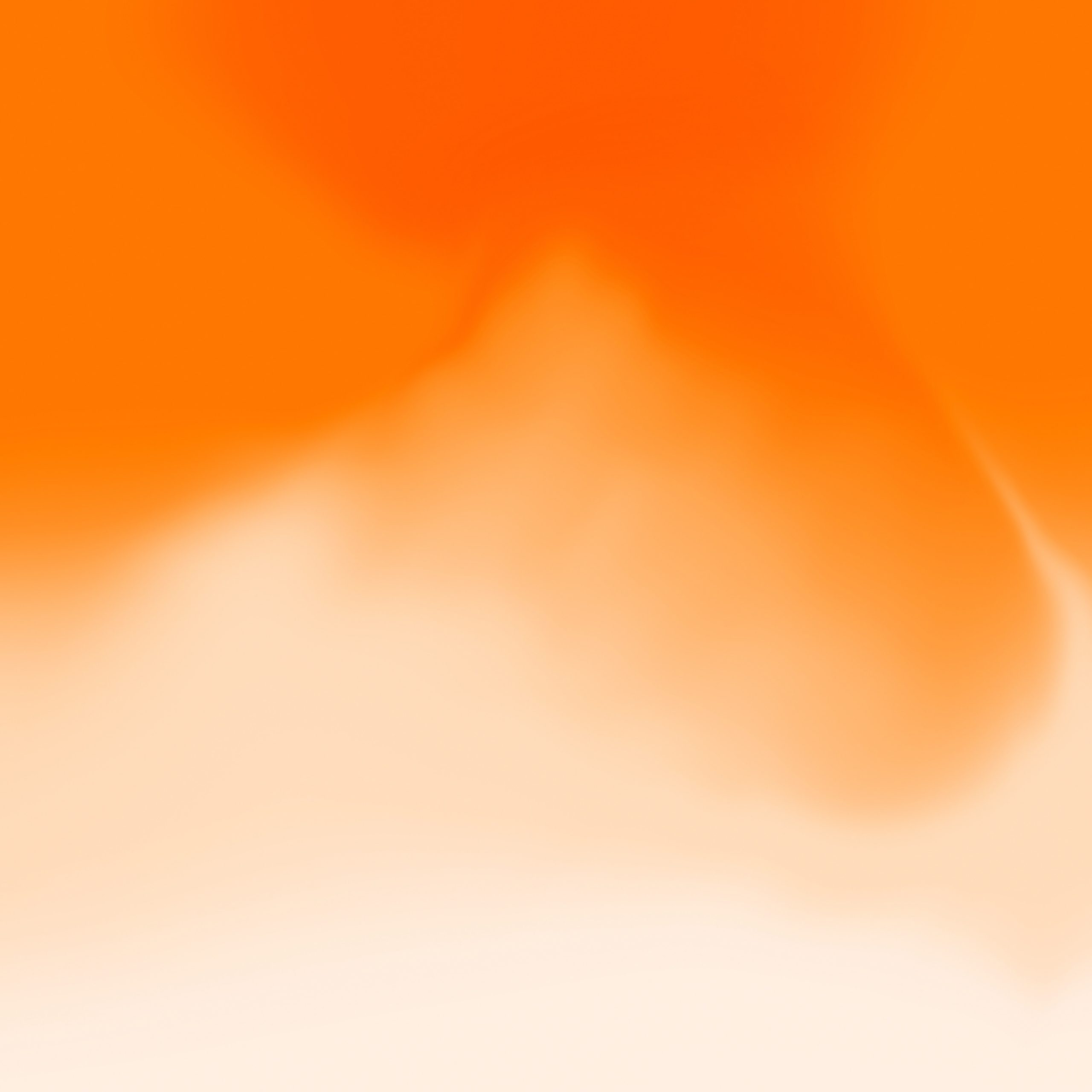