As we begin 2019, the Canadian Council of Churches is releasing a statement that has been sent to Prime Minister Trudeau and the leaders of all political parties represented in Canada’s House of Commons. The letter, signed by the leaders of the Council’s 26-member denominations, restates our longstanding call for the elimination of nuclear weapons around the world. It also calls on the Government of Canada to end its opposition to the United Nations Treaty on the Prohibition of Nuclear Weapons. 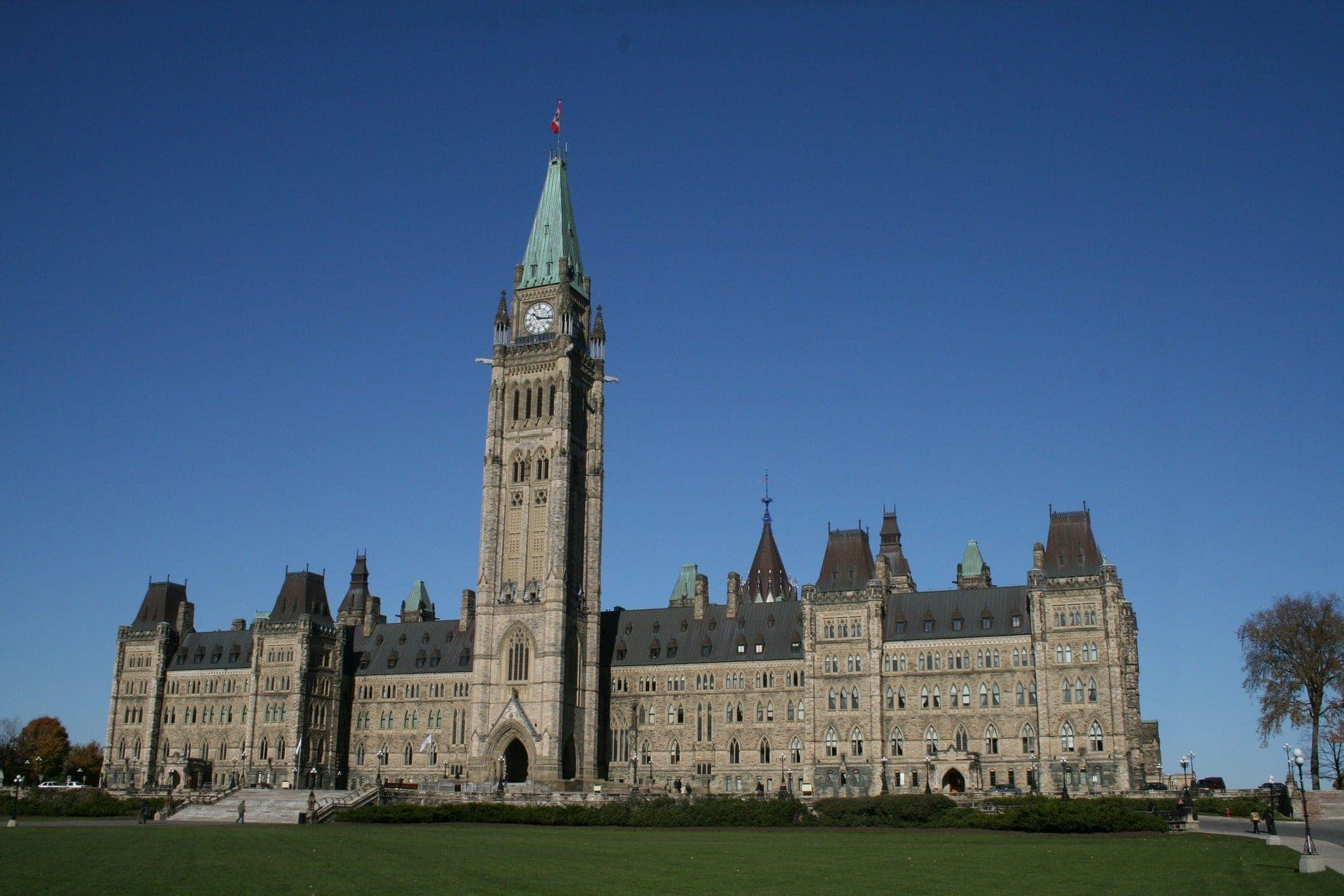