On November 10, 2017, The Canadian Council of Churches sent a letter to the Minister of Justice Stéphanie Vallée expressing concerns regarding the assent and coming into force in Québec of Bill 62, An Act to foster adherence to State religious neutrality and, in particular, to provide a framework for requests for accommodations on religious grounds in certain bodies.

“We would like to, in particular, draw your attention to our conviction that, in the Canadian context, to be a secular state means to remain pluralistic. Secularism includes freedom of belief, both in one’s private and public life. Thus there should be no official religion in this country, but neither should there be any form of official atheism.”

Read the full letter here, along with a Statement on Religious Freedom from the Christian Interfaith Reference Group of The Canadian Council of Churches: 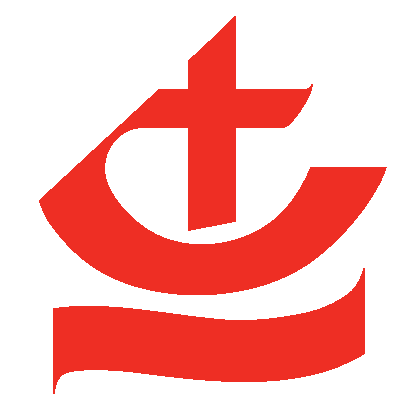