On June 13, General Secretary Peter Noteboom wrote to The Honorable Andrew Scheer, Leader of the Opposition, asking what actions he will take to ensure that Bill C-262 passes the third and final reading in the Senate. The Bill, which has passed the House of Commons and is now before the Senate, ensures that the laws of Canada are in harmony with the United Nations Declaration on the Rights of Indigenous Peoples. In his letter, Noteboom drew attention to the commitment of churches and faith  communities to reconciliation with Indigenous Peoples in Canada and assured Scheer of The Canadian Council of Churches’ continued prayers for his leadership and efforts to work for justice for all. 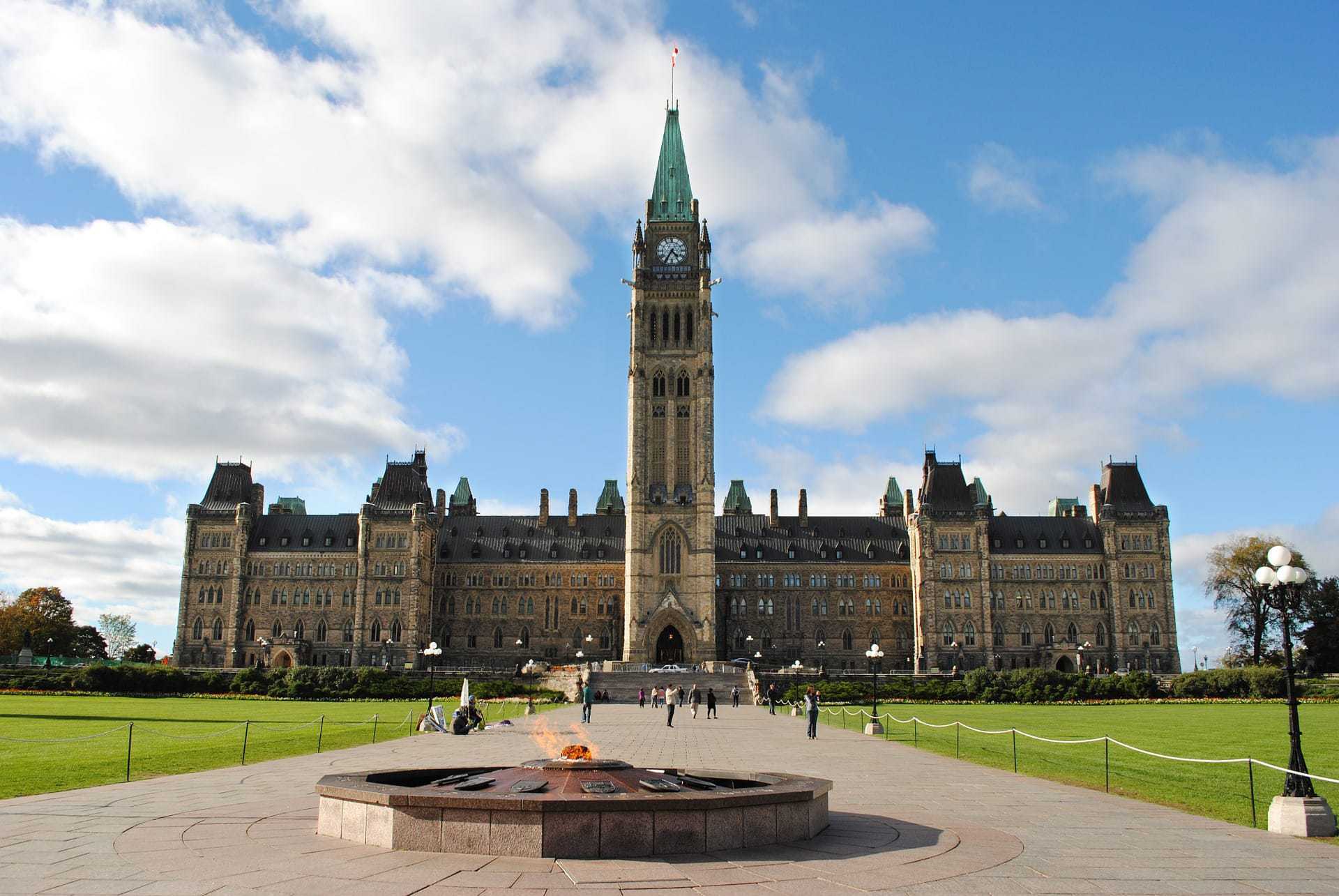