On behalf of the member denominations of The Canadian Council of Churches and its bodies, including operation division Project Ploughshares, we congratulate the International Campaign to Abolish Nuclear Weapons (ICAN) for being awarded the 2017 Nobel Peace Prize. The award rightly recognizes ICAN’s formidable work to shed light on the catastrophic humanitarian consequences of any use of nuclear weapons and its ground-breaking efforts to achieve a treaty-based prohibition of such weapons.

Project Ploughshares and its Executive Director, Cesar Jaramillo, are members of ICAN institutionally through the Abolition 2000 coalition, the Canadian Pugwash Group, the Sehlac network and the International Peace Bureau. We share your goals and honour you, your team, and your members for your work and leadership.

We are confident that today’s richly-deserved honour will serve to further stigmatize nuclear weapons and to foster the necessary environment for their complete elimination. Please know that we will continue to work diligently to advance nuclear disarmament, and look forward to further collaboration with all ICAN partners and supporters.

Canadian church leaders have spoken in a united voice on nuclear disarmament for decades now and we intend to join you in drawing attention to the catastrophic humanitarian consequences of nuclear weapons and to work toward a unanimous and binding international treaty prohibiting such weapons.

We believe that to rely on nuclear weapons, to threaten nuclear attack as a foundation for security, is to acquiesce to spiritual and moral bankruptcy. We say without reservation that when measures employed to defend nation states and human institutions undermine God’s gift of abundant life, threatening humanity and the planet itself, such measures must be unequivocally rejected.
(Church Leaders’ Letter on Nuclear Disarmament in 2013)

Congratulations on being the recipient of the Nobel Peace Prize for 2017 award. 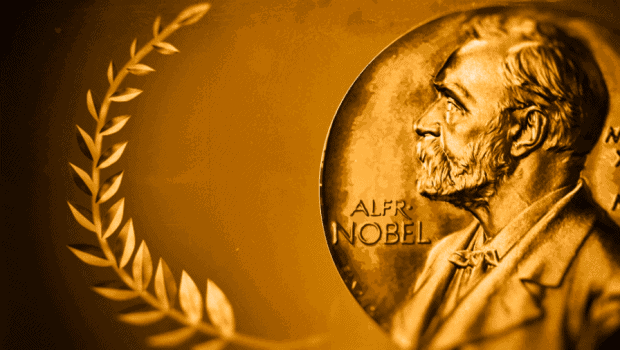