On February 25, 2022, the Council’s Faith and Life Sciences Reference Group sent a letter calling on the Government of Canada to ensure transparency and oversight of all genetically engineered foods and seeds.

The letter was sent to the Hon. Jean-Yves Duclos, Minister of Health, and the Hon. Marie-Claude Bibeau, Minister of Agriculture and Agri-Food.

As the letter states, such lack of regulation is “simplistic and overlook[s] important safety issues that can result during the process of gene editing.”

It goes on to assert that:

“The regulatory guidance proposals would result in an almost total lack of transparency over the use of genetic engineering in food and farming in Canada. The government itself would not know which genetically engineered foods and seeds may be on the market.”

Mindful of the risks and issues at stake, the FLSRG urges “the government to continue oversight of all genetically engineered foods and seeds including those produced through gene editing.”

>> Read the full letter in English or French 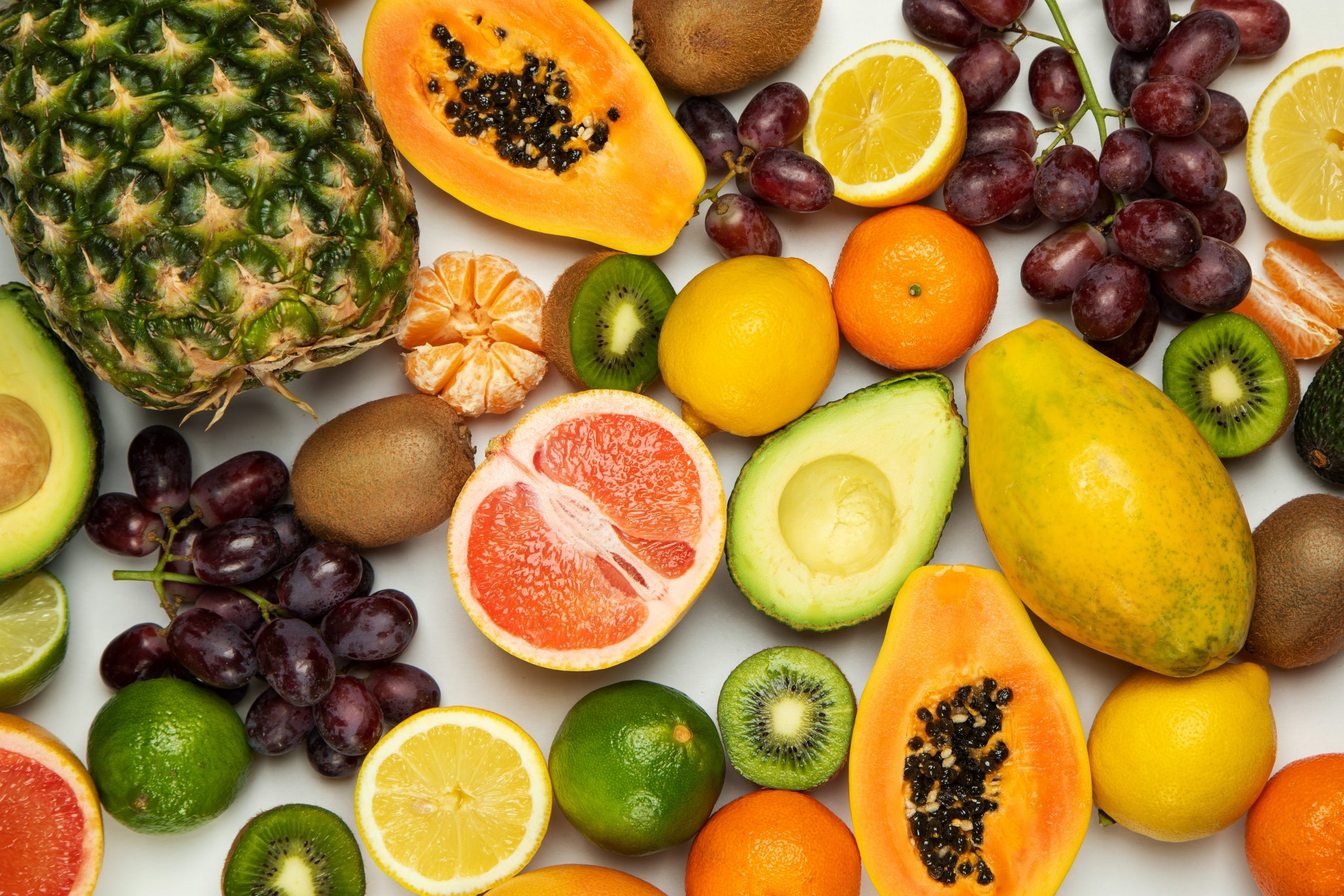