From November 4th to 8th the Federal Court of Canada will hear a challenge to the designation of the U.S. as a safe third country for refugees. The court will hear that sending refugee claimants back to the US violates Canadian law, including the Canadian Charter of Rights and Freedoms, and Canada’s binding international human rights obligations.

Through the court case, the organizations are arguing that sending refugee claimants back to the US violates the Canadian Charter of Rights and Freedoms and Canada’s binding international human rights obligations. Because the US system fails in many ways to protect refugees, people turned back from Canada under the Safe Third Country Agreement are at risk of being sent in turn by the US to face persecution, torture and even death in their home countries. This is contrary to their Charter right to life, liberty and security of the person.

The Canadian Council for Refugees (CCR), Amnesty International (AI) and The Canadian Council of Churches (CCC), alongside an individual litigant and her children, initiated the legal challenge in July 2017. The hearings are taking place at the Federal Court of Canada in Toronto, at 180 Queen Street West.

From its founding shortly after the Second World War, and throughout its history, the Canadian Council of Churches has advocated for the rights and safe treatment of refugees and migrants. The Council has also long advocated that all peoples in Canada, regardless of immigration status, have access to the rights and freedoms granted by the Canadian Charter of Rights and Freedoms.

“The Government of Canada should first ensure all people in Canada have access to the Charter of Rights and Freedoms,” said Peter Noteboom, General Secretary of The Canadian Council of Churches. “The best way to accomplish that for refugees is to remove the disincentive of the US-Canada Safe Third Country Agreement, instead welcoming those who are fleeing persecution and violence in their home countries at regular border crossings.”

View the full press release in English or French.

Those interested in this important cause are invited to a rally to be held outside the Court (180 Queen Street West) in support of the legal challenge on Monday, November 4 at 12:30pm. Find more information here. 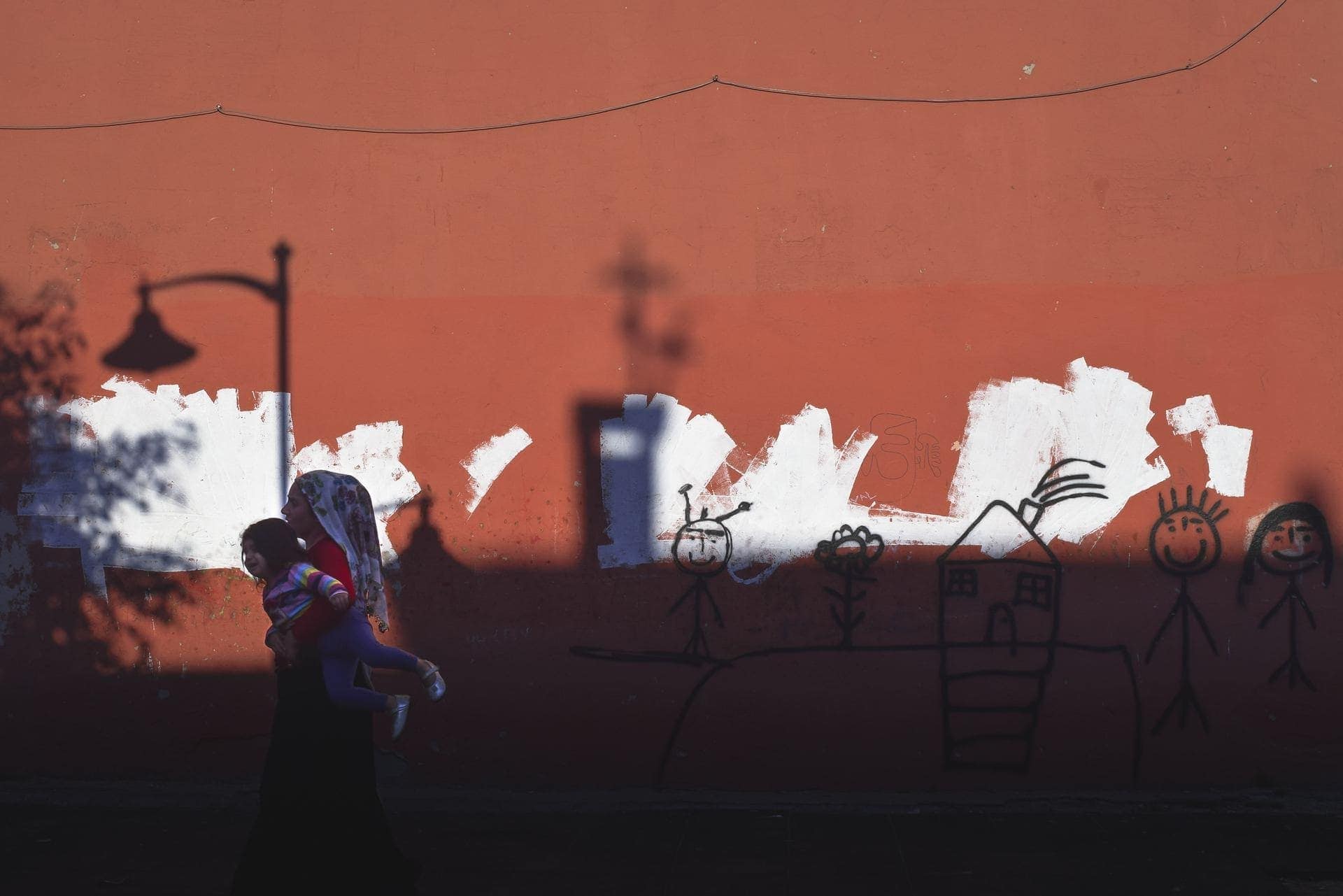