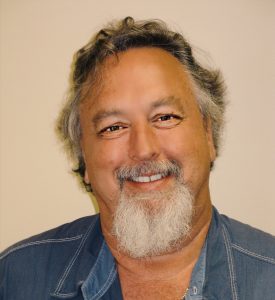 TORONTO – The Executive Committee of the Canadian Council of Churches is pleased to announce the appointment of Mr. Peter Noteboom as Acting General Secretary effective October 1, 2017.

Peter currently serves as Deputy General Secretary of the Canadian Council of Churches and brings to this role both his big picture thinking about the Council and his familiarity with and commitment to the Council’s values and principles. He will be a valuable resource at this time of transition in both leadership and organization.

The Executive Committee will continue its processes of discernment and plans to bring the name of a permanent General Secretary to the Governing Board of the CCC in May 2018. 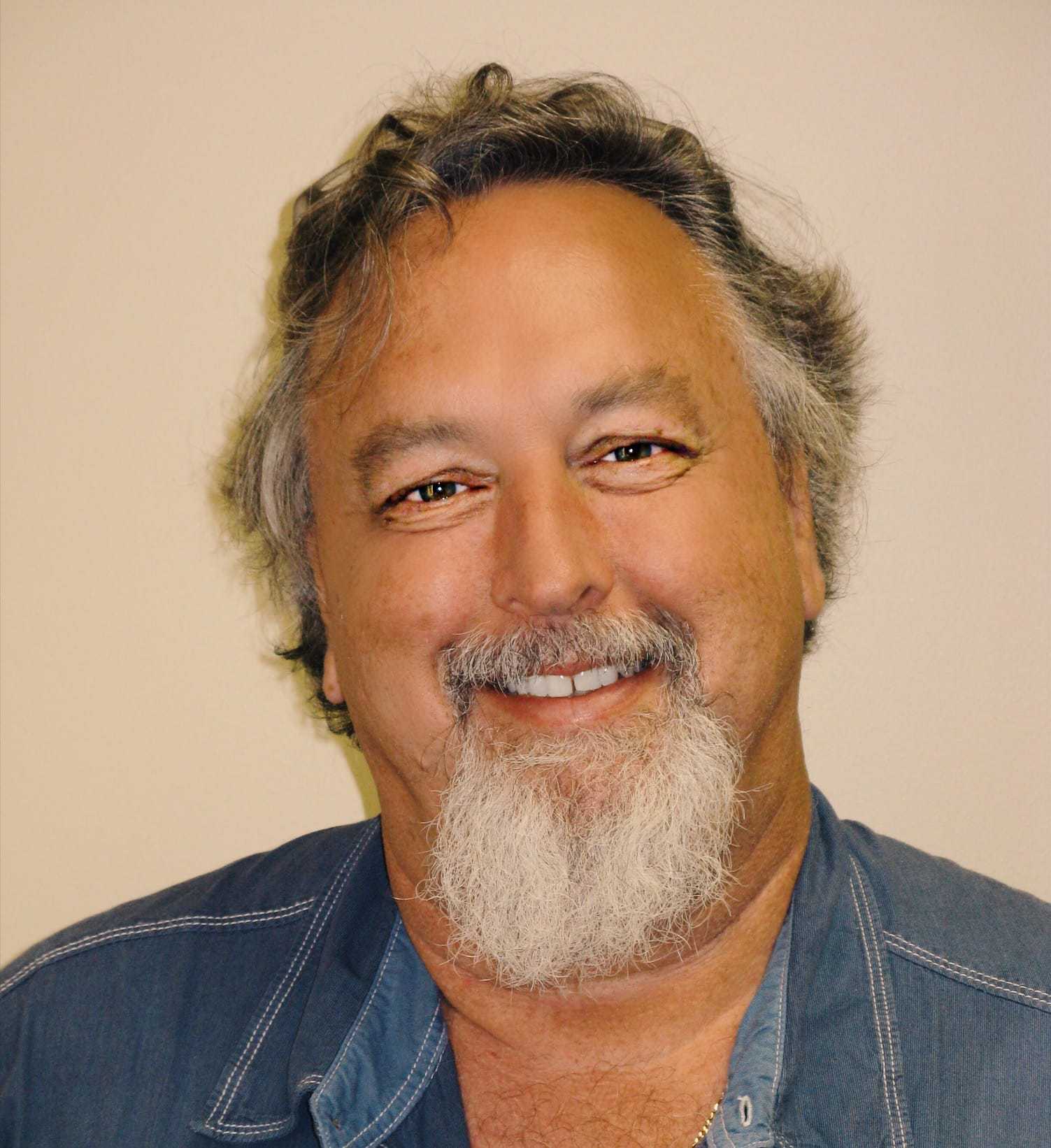