The Commission on Justice and Peace of The Canadian Council of Churches sent a letter to the Minister of Justice and Attorney General of Canada in support of the Government of Canada’s commitment to pass legislation to create a framework to implement the United Nations Declaration on the Rights of Indigenous Peoples.

The Commission joins other faith communities in affirming the Declaration as a framework for reconciliation in response to the Truth and Reconciliation Commission’s Call to Action #48. Bill C-262, passed by the House of Commons in the last Parliament, had the wide support of Indigenous communities. The Commission communicated their pleasure that this Bill is to be the floor for implementation legislation. “Implementation of the Declaration would move Canada from noble words of apology and aspiration to active and justiciable Indigenous rights.  This is critical for the integrity of reconciliation in this place today called Canada”.

In the recent throne speech, the Government of Canada promised to introduce the legislation before the end of 2020.

Read the full letter in French and English here. 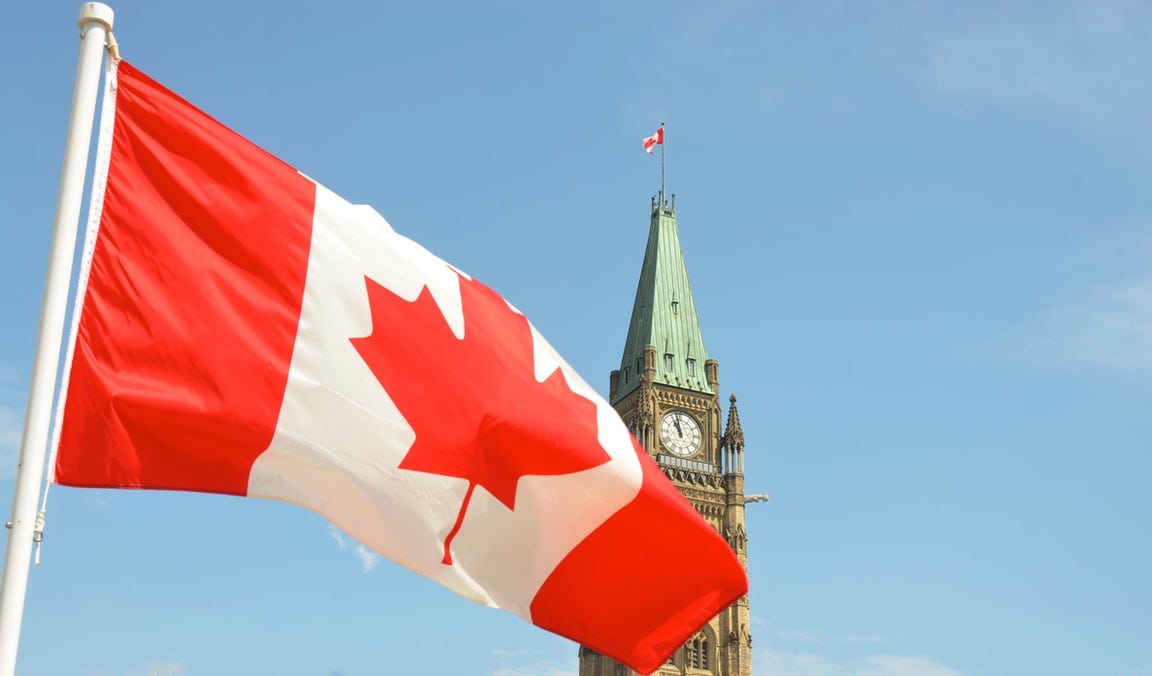